Justice Mambilima has served as a Judge in another jurisdiction. In 2003, she served as Sessional Judge of the Supreme Court of the Gambia.

Before she joined the bench, Justice Mambilima served in various capacities in the government including as a State Advocate and a Senior State Advocate under the Attorney General’s Chambers  from 1977 to  1984 and as the Director of  the then Legal Aid department in the then Ministry of Legal Affairs now the Ministry of Justice.

Justice Mambilima is the Chairperson of the Zambian Council of Law Reporting, a statutory body established under Chapter 46 of the Laws of Zambia. She is a  Board Member on the  Child Fund Zambia Board and previously served on the Advisory Board for Women in Law Southern Africa (WILSA).

She has attended various seminars, conferences and trainings in election management, alternative dispute resolution, gender and democracy and Judicial Seminars. 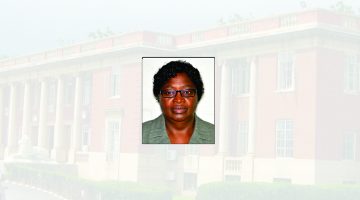 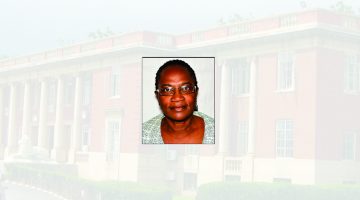