Prior to his current appointment, Justice Mutuna served as a Judge of the High Court Commercial Division. He was appointed Judge of the High Court in 2009. Justice Mutuna was Managing Partner at NKM & Associates from 1996 to 2009. He also served as Legal Counsel and Board Secretary of the Zambia National Building Society from 1986 to 1996 and an Advocate at the law firm Messrs Mwanakatwe, Mungomba and Wilombe. Justice Mutuna the then Ministry of Legal Affairs now Ministry of Justice as a State Advocate in 1986.

Justice Mutuna is a former Secretary of the Law Association of Zambia and chair of the drafting committee that prepared a layman’s draft bill of the Arbitration Act, later to become the Arbitration Act, No. 19 of 2000 which adopted the UNCITRAL Model Law thereby paving the way for Zambia acceding to the New York Convention. 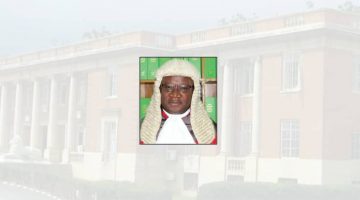