Prior to his current appointment, Justice Mulonda was the Ambassador of Zambia to the United States of America and Central America from 2012 to 2016.  Justice Mulonda   served as Director of the Zambia Institute of Advanced Legal Education (ZIALE) from 2009 to 2012 and as Vice Chairperson of the Human Rights Commission from 2007 to 2012. He has previously served as an Assistant Senior State Advocate, Civil Litigation – International Law and Agreements under the Attorney General’s Chambers from 1996 to 1998.

Justice Mulonda is the Founder Trustee of the Institute of Human Rights, Intellectual Property and Development Trust (HURID). He was also a Council Member of Environmental Council of Zambia, Law Association of Zambia and the International Bar Association. 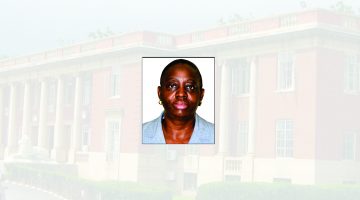