Hon. Mr. Justice Kazimbe Chenda is a Judge of the High Court, Commercial Division. He was appointed to the High Court on 7th March, 2019. Justice Chenda holds a Bachelor of Laws degree from the University of Zambia. He was admitted to the bar in 2008.

Justice Chenda served as a member of the Lands Tribunal from 2016 to 2017.

He is a Member of the Chartered Institute of Arbitrators. 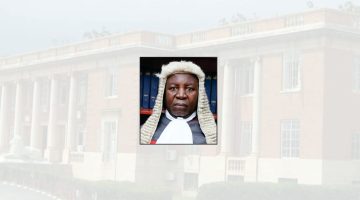 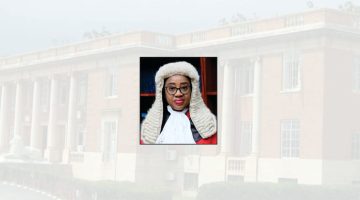 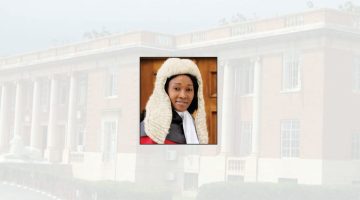