Prior to his current appointment, he served as Judge of the High Court at the Lusaka High Court.  Justice Hamaundu started his career in the Legal Aid Department as Legal Aid Counsel from 1984 to1986. He worked as Assistant Advocate at Mbaluku Sikazwe and Company, a firm of Advocates from  1986 to  1987 and as Legal Counsel/Administration Manager at Maamba Collieries Limited from 1987 to 1990. Between 1990 and 1994, Justice Hamaundu served as Group Company Secretary for the National Media Corporation Limited. He also served as Company Secretary for Lusaka Water and Sewerage Company Limited from 1995 to1996. Justice Hamaundu joined the Judiciary of Zambia as Resident Magistrate in 1996 and rose through the ranks until he was appointed Judge of the Supreme Court. 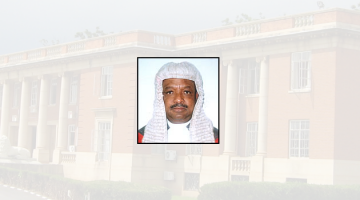 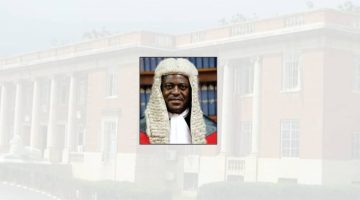 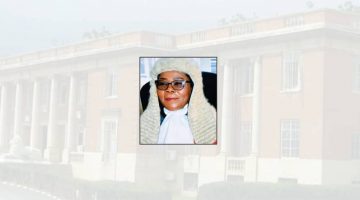