Prior to her current appointment, Justice Chembe served as Legal Counsel at the Bank of Zambia from 2007 to 2014. Justice Chembe also served as Legal Officer at the Rural Electrification Authority in 2007 and as Principal Advocate at the Legal Resources Foundation from 2005 to 2007. She also served in the Ministry of Justice of Zimbabwe  as an Assistant Law Officer from 1992 to 1996, Law Officer from 1996 to 2001 and Chief Law Officer from 2001 to 2004. From 1990 to 1991, she served as a Prosecutor at the Drug Enforcement Commission before joining the Ministry of Legal Affairs as a State Advocate from 1991 to 1992.

Justice Chembe is a member of the Zambia Association of Women Judges. 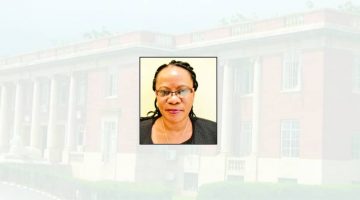 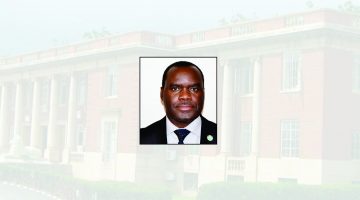