Prior to his current appointment, Justice Chanda served as Deputy Government Attorney in the Ministry of Justice in the Republic of Namibia from 2011 to 2014. Justice Chanda had actively practiced law in private practice where he served as a Partner at Chanda Chizu & Associates from 2009 to 2011. Justice Chanda also practiced law in his own right as CC Chambers from 2003 to 2009 having been an Associate at Phoenix Partners from 1998 to 2003 and EBM Chambers where he started his career from 1996 to 1998.

He is a member of the Commonwealth Magistrates and Judges Association and is also an Associate Member of the Chartered Institute of Arbitrators. 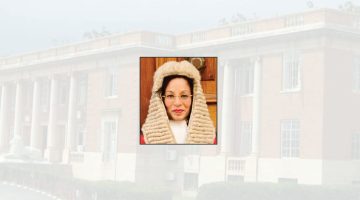 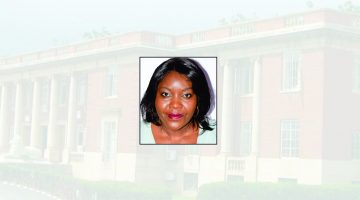